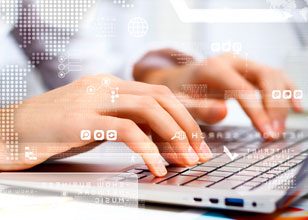 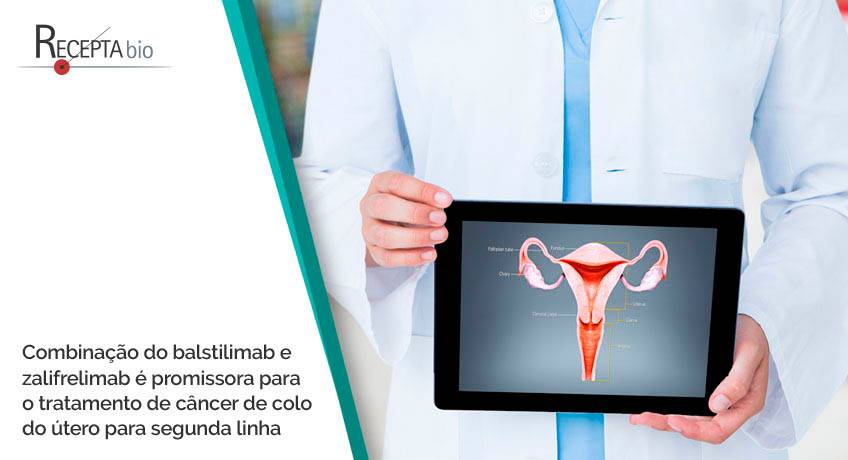 
In a clinical trial, more than 20% of the patients tolerated and responded well to a combination of both agents, with their tumors shrinking fully or partially, the company said in a press release.


Agenus is “on track” to file two biologics license applications in 2020 to request the approval of both agents in the U.S. Additionally, AGEN1181, a next-generation immunotherapy, demonstrated preliminary efficacy in a patient with difficult-to-treat endometrial cancer.


Balstilimab (AGEN2034) and zalifrelimab (AGEN1884) are two investigational immune checkpoint inhibitors, a class of anticancer therapies. Both are fully human antibodies: balstilimab inhibits the activity of the checkpoint protein PD-1 while zalifrelimab inhibits CTLA-4. These proteins exist in healthy cells, telling the immune system to leave them unharmed; but some cancer cells hijack these signals, allowing them to escape immune attacks.


PD-1 and CTLA-4 are found on the surface of T-cells (immune cells with cancer-fighting ability) where they act as an “off switch” to help keep the immune system in check. When PD-1 or CTLA-4 bind to protein partners present on immune or cancer cells — including PD-L1 and CD80 — T-cells are impeded in their ability to kill the tumor cells. By blocking these protein interactions, balstilimab and zalifrelimab can unleash the “brakes” on the immune system, boosting the cancer-fighting capacity of the body’s immune system.


Agenus is conducting a Phase 2 trial (NCT03894215) to assess the efficacy and safety of balstilimab as a stand-alone treatment or in combination with zalifrelimab as second-line therapy for women with advanced cervical cancer who relapsed or worsened after receiving first-line platinum-based chemotherapy.


The trial is taking place at several sites in the U.S. and in collaboration with the Gynecologic Oncology Group Foundation. The recruitment of patients is ongoing.


In the trial, participants receive the treatment for a maximum of 24 months or until disease progression, unacceptable toxicity, or any criterion for stopping treatment.


An early analysis (based on data available up to Nov. 1, 2019) including 34 patients treated with balstilimab-zalifrelimab combo showed that 20.6% of the patients responded well to treatment with either a complete or a partial reduction in tumor size.


Among this group of responders, three (8.8%) had a complete response and four (11.8%) had a partial response. In both cases, patients had been responding to the combination therapy for more than 50 weeks, according to a webcast by Agenus.


An interim analysis of 44 patients treated only with balstilimab showed a lower overall response rate (11.4%) compared with the combo therapy.


Response rates on stand-alone balstilimab parallel those of Keytruda in women with advanced cervical cancer; and the balstilimab-zalifrelimab combo benefits a similar proportion of patients compared with Opdivo plus Yervoy.


However, the percentage of patients affected by serious, life-threatening, or fatal adverse events appears to differ between those treatments.


Both balstilimab alone or combined with zalifrelimab “were well-tolerated with no new safety signals,” reports Agenus.


A combination of both agents “may be the most promising and clinically advanced” second-line treatment, with an acceptable safety profile for cervical cancer, said Bradley Monk, MD, a gynecology expert involved in the webcast.


Monk sees an accelerated approval “likely” for stand-alone balstilimab and the balstilimab-zalifrelimab combo to treat patients with advanced cervical cancer.


In addition to these findings, the company announced early clinical data from a dose-escalation study of AGEN1181 (NCT03860272), an enhanced CTLA-4 antibody designed to generate responses in a larger number of patients.


The trial, ongoing in the U.S., is testing AGEN1181 as a single-agent therapy, and in combination with balstilimab, in people with solid tumors, whose cancer has spread to nearby tissues or lymph nodes (locally advanced) or to distant regions of the body (metastatic). Patient recruitment is still open.


The latest results from 20 patients treated to date show a confirmed complete response in a 73-year-old woman with a difficult-to-treat endometrial cancer, who had failed prior treatment with a PD-1 inhibitor. The patient was treated with a low dose of AGEN1181 (1 mg/kg). In the majority of the remaining patients, AGEN1181 led to disease stabilization and was well-tolerated.


Based on AGEN1181’s enhanced mechanism of action, Agenus expects the therapy — in combination with PD-1 inhibitors, radiation therapy, or other anticancer therapies — to target three times the number of cancer patients who benefit from Yervoy.