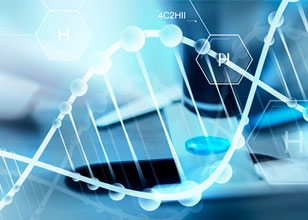 ReceptaBio is a Brazilian biotechnology company dedicated to the research and development of new drugs for the treatment of cancer. ReceptaBio was founded in 2006, result of a partnership of Brazilian businessmen with the Ludwig Cancer Research Institute (LCR), sharing the view that Brazil offers a significant set of competitive advantages for the development of biotechnology aimed at human health.

ReceptaBio develops biomolecules – monoclonal antibodies and peptides – with the ability to recognize and bind to specific targets in cells, acting directly on them or stimulating immune system actions on tumor cells, which makes their survival and reproduction unviable.

ReceptaBio, when created, obtained the licensing of the intellectual property of four monoclonal antibodies that, in researches carried out by LCR, demonstrated potential for use in the treatment of various neoplasms. The collaboration with the LCR researchers guarantees to ReceptaBio an effective transfer of scientific and technological knowledge, providing greater quality and validation of its procedures.

ReceptaBio's Research & Development (R&D) activities are conducted according to an innovative model through collaborations with scientists from reference research institutions in the country, as well as renowned scientific consultants who assist in the identification and development of new antibodies and peptides.

ReceptaBio makes innovation in biotechnology to respond to the needs of society and the Brazilian market. All these actions are intended to translate into efficient drugs and cheaper treatments for the country's health system.

Progress has been made by ReceptaBio since its inception, highlighting the following facts:

Mastery of all stages of the complex process of preparing and conducting clinical trials. Being the first Brazilian company to carry out Phase II clinical tests with monoclonal antibodies for cancer treatment with ANVISA and FDA registration.

Mastery of the humanization and cell lines generation technology for the production of humanized monoclonal antibody.

Discovery and patenting of peptides with potential for clinical use in the treatment of cancer, as verified in in vitro and in vivo pre-clinical tests.

First licensing of a drug made by a Brazilian company to a foreign company.

Research new molecules, develop and carry out clinical tests with monoclonal antibodies and peptides to offer new cancer treatment alternatives to patients that are more effective and with fewer side effects than the existing ones. Use the technical and scientific expertise existing in Brazil to innovate and export technology with great added value. Contribute to reduce the social and economic costs caused by the disease in the country. 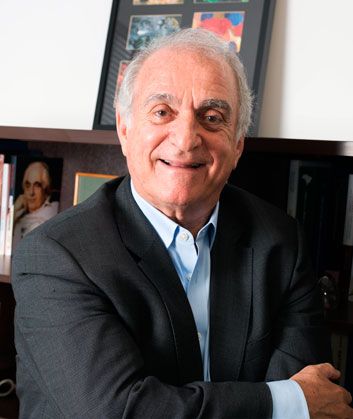 ReceptaBio CEO and Commander and Grand Cross of the Order of Scientific and Technological Merit. 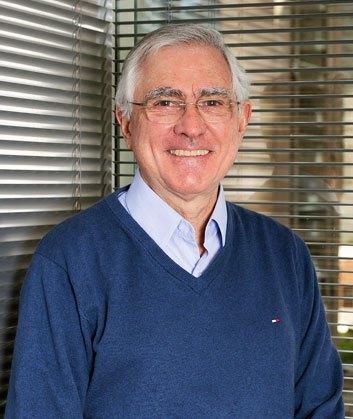 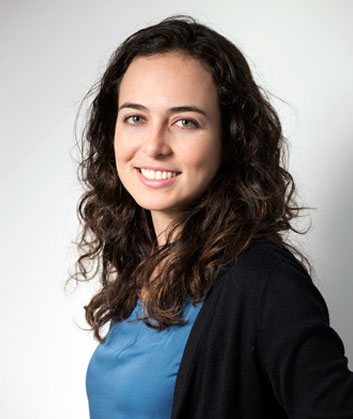 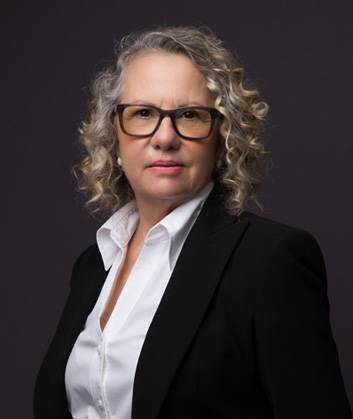 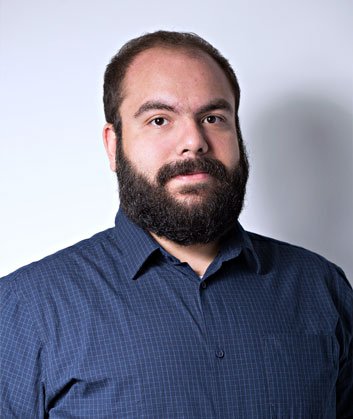 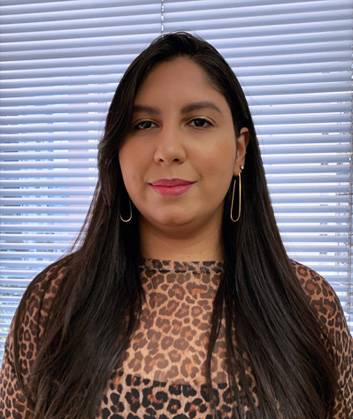